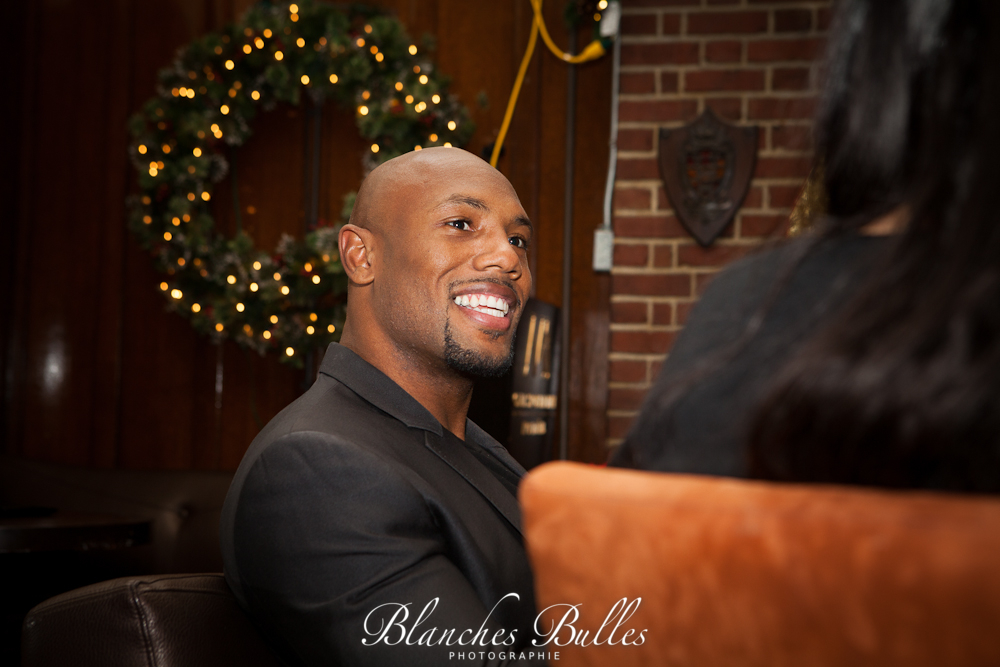 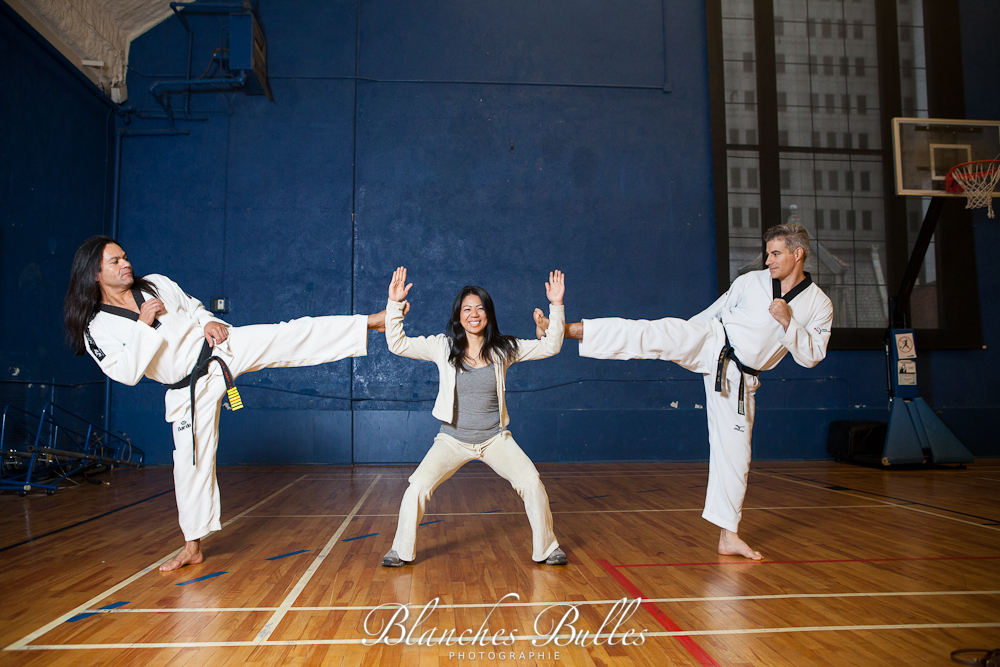 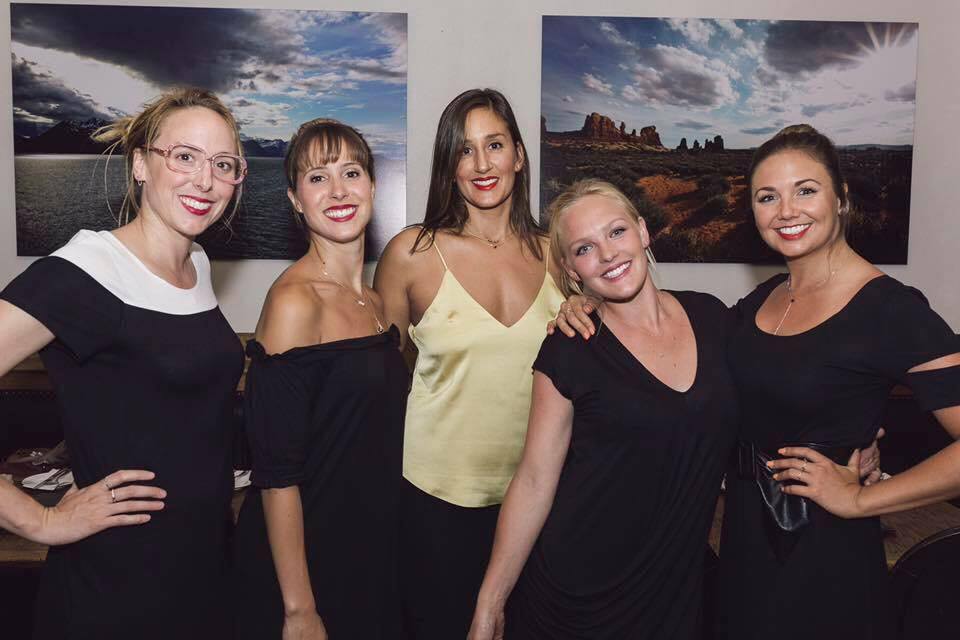 Your Audience is Your Best Friend 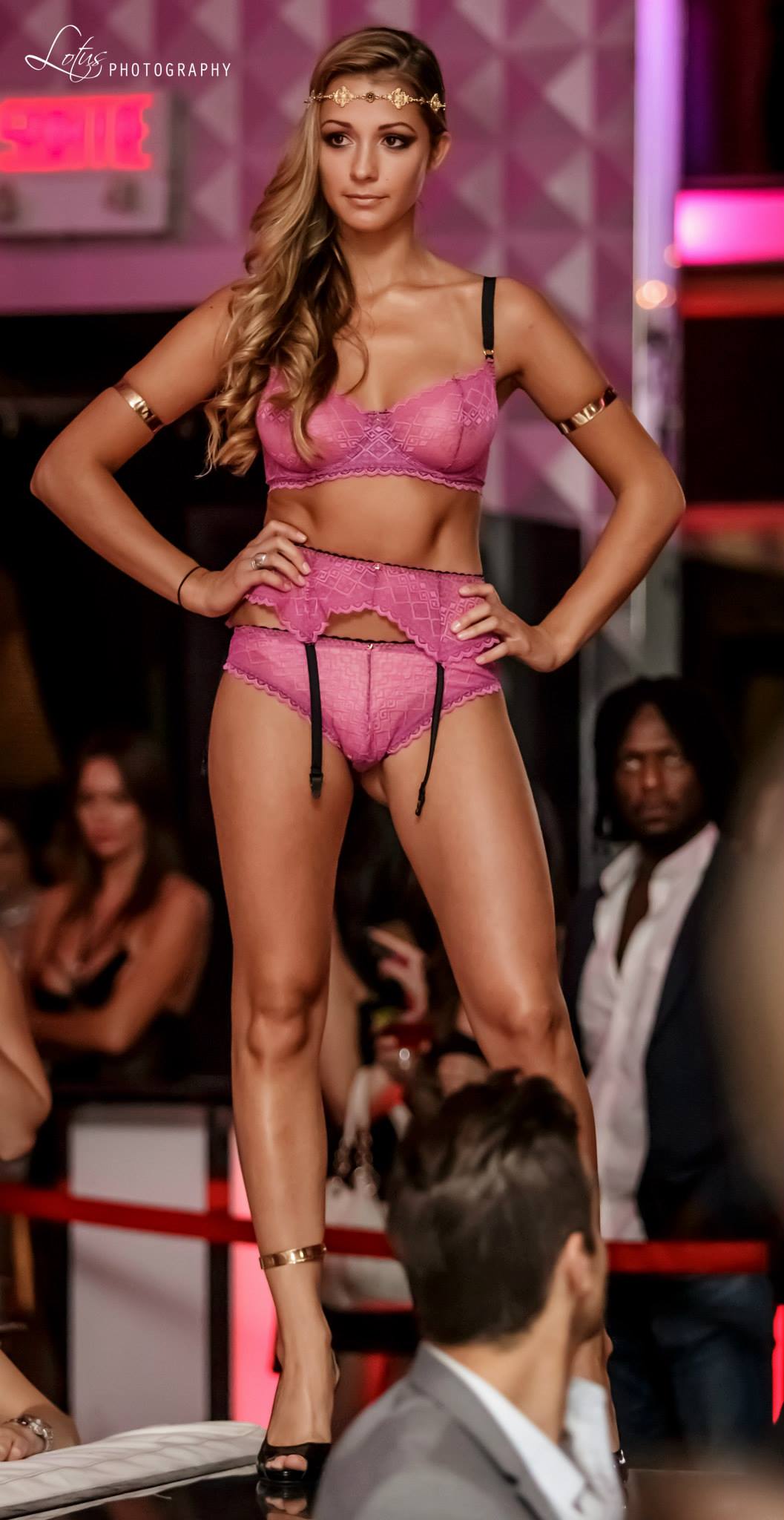 By Heightening Your Senses 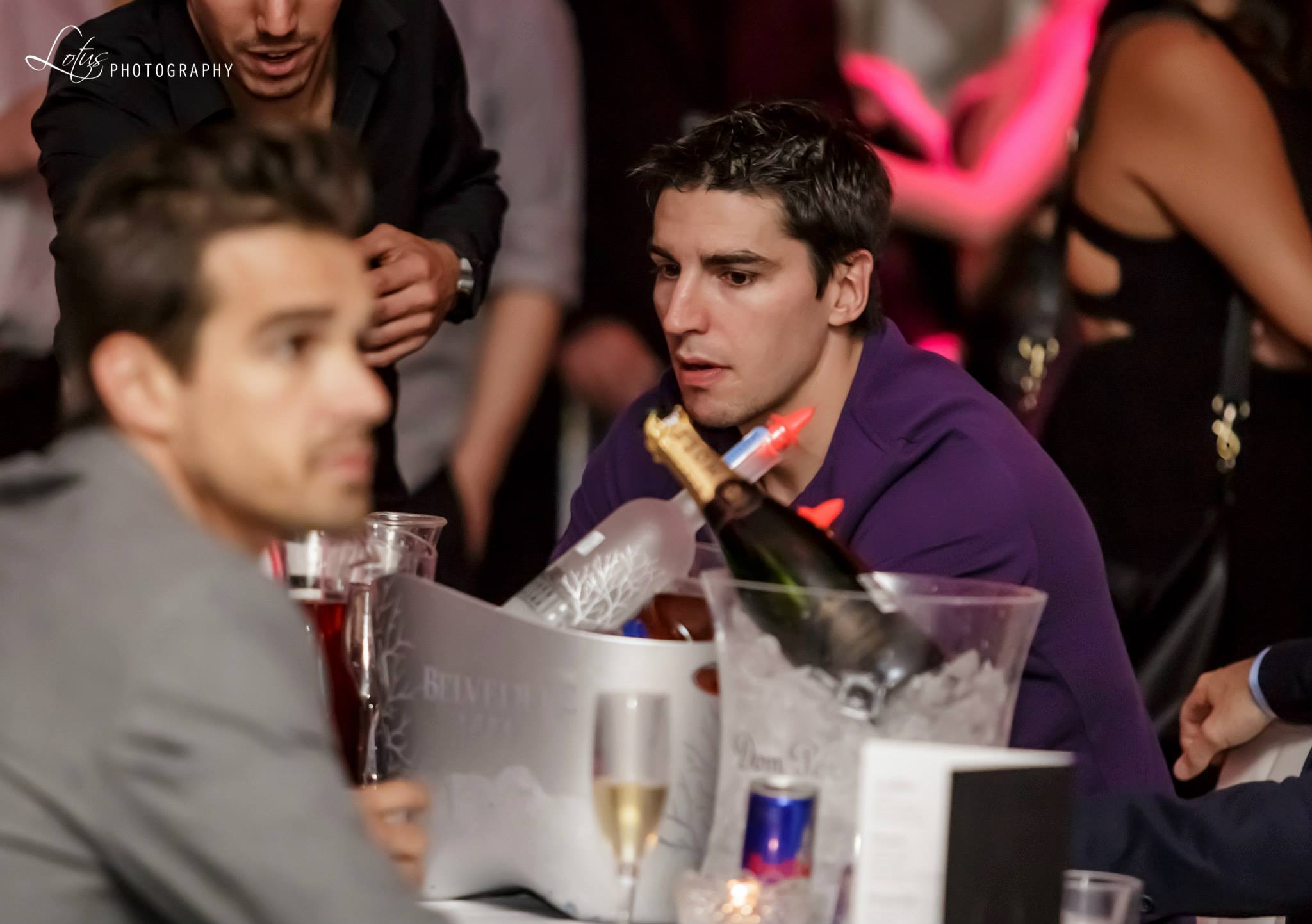 From Promotional Tools to Effective Campaigns 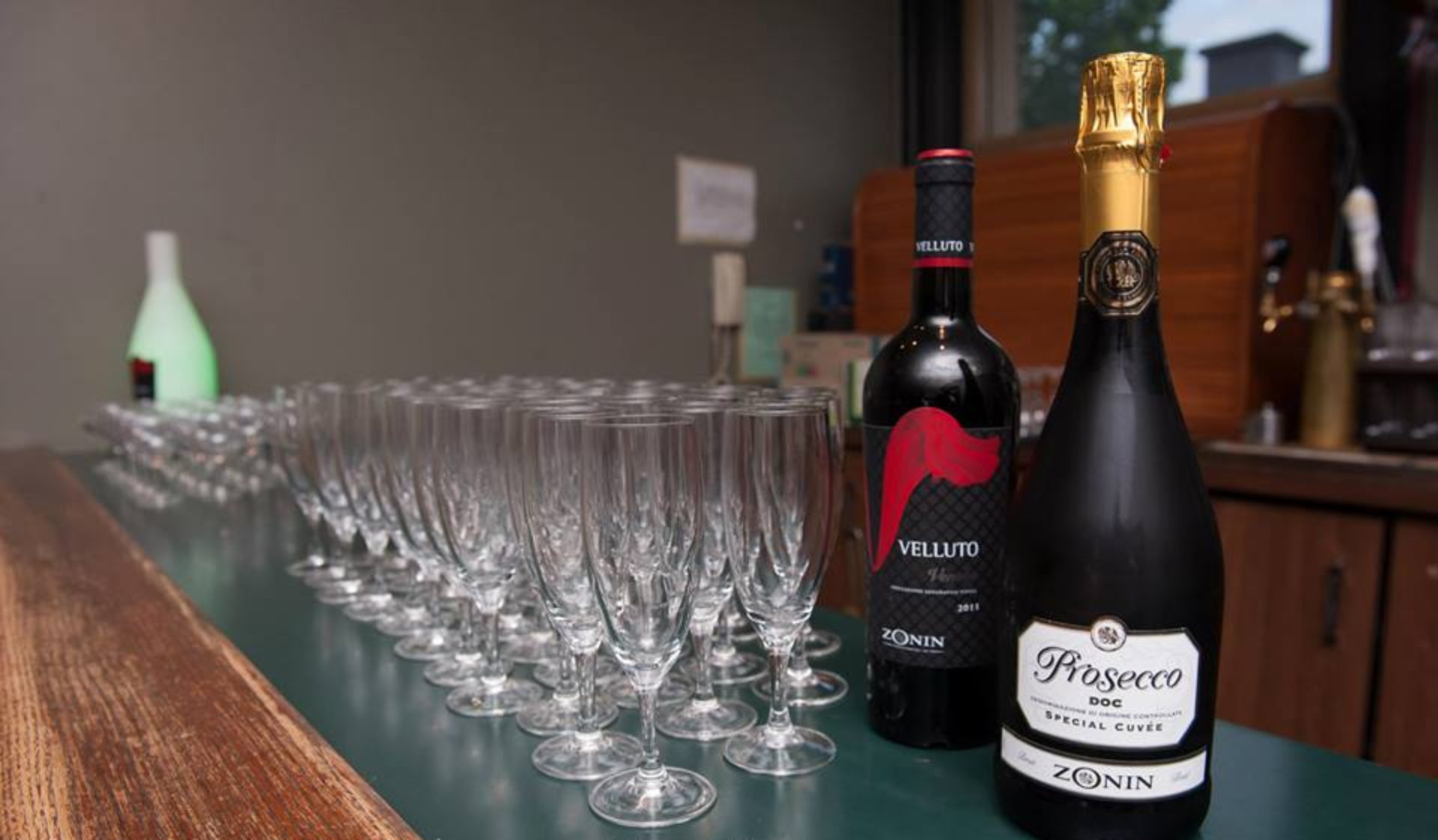 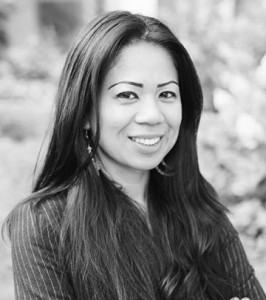 Founder and owner, Rhunah Soriano, has decided to start her own business, prolifiq Management in late 2013 upon realisation that her network is in need of outsourcing talents she possess. Instead of hiring full-time events, marketing and campaign managers, which require one-time deal, it just made sense to them to invest on her per contract basis.

She obtained her BA in Political Science at Concordia University in 2004. She then took five years sabbatical to focus on raising her young family. When her son started school, she too, decided to go back and pursue a Certificate in Community Service whilst working as Administrator for Rural Research Group in the Sociology Department of Concordia University. After completing 24 credits, she landed two part-time jobs for two non-profit organisations: Catholic Community Services (as Assistant Project Coordinator) and Juvenile Diabetes Research Foundation (as Coordinator). She then saw massive discrepancy in terms of strategy, funding and resources, which made her get more involved later, this time in the leadership role.

She then decided to take on a more challenging academic programme, a Graduate Diploma in Management: PR & Communications at McGill University where it prepared her to start her own business. She volunteered to teach English as a Second Language to Elementary students in Antigua Guatemala, a programme initiated by International Relations Students’ Association of McGill, subsidised by McGill University. She also became a Committee Member at Libraries, Student Discipline and Equity to represent McGill Association of Continuing Education Students. She also joined the International Association for Business Communicators where she became a Member of the Board. She also became an event organiser for InterNations in Montreal (and then Toronto).

These experiences prepared her to join an exclusive social club in Montreal, University Club of Montreal. She made sure to be active; thus, she became a member of two committess:  Programme and Strategic, which created friendships, opened doors and opportunities for her, especially in her business.

In 2019, she has decided to extend her services in Toronto, Canada after her short but sweet summer stint in the Formula One as a sports journalist for GritDaily, an American publication. She was able to interview and even connect people with key actors in the F1 community, from other host city events organisers to former F1 pilots , and even Fédération internationale d’automobile bosses.